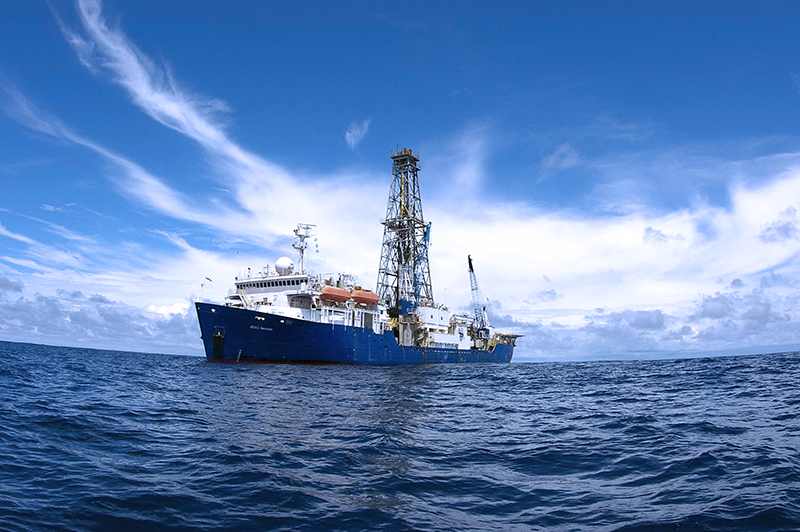 In July 2019, Rutgers postdoc Samantha Bova and Rutgers professor Yair Rosenthal led a team of 33 scientists on a month-long ocean expedition aboard the JOIDES Resolution to study the oceanographic and hydrologic history of the northern margin of the Antarctic Circumpolar Current and the South American continent. The expedition was the first in the new NSF funded JR100 program, intended to provide the US paleoceanographic community a new way for recovering long sediment records (up to 100 meters below seafloor). Eight sites were cored, recovering a total of 2232 m of sediment cores during the expedition. These sites extend over a wide latitudinal distance (46-36°S) covering the modern transition from the Antarctic subpolar to the subtropical zones, as well as spanning water depths intersecting the main water masses in the southeast Pacific. The next step in the research will be to evaluate rapid (100 to 1000 year) changes in ocean water chemistry, composition, and temperature that will not only help reconstruct climate over the last 200,000 years but also inform us about how Earth will respond to a warmer than present climate.

Why the southeast Pacific?

The southeast Pacific is home to the largest temperate ice masses in the Southern Hemisphere, the Northern and Southern Patagonia Icefields (NPI, SPI), which contribute a disproportionate amount to modern sea level rise relative to other mountain glaciers. Surface ocean conditions in the southeast Pacific exert primary control on southern South American climate and impact many other parts of the globe via oceanic and atmospheric teleconnections. However, few records with adequate temporal resolution to evaluate rapid (100 to 1000 yr) variations in sea surface and intermediate water properties extend beyond the Holocene. By collecting sediment cores from the region, we will extend climate records from the region to the Eemian, the warmest period of the last 200 ky and comparable to climate change estimates for the end of this century. Records from the Eemian period are important for understanding how the Patagonia icefields and regional oceanography will respond to a warmer than present climate. 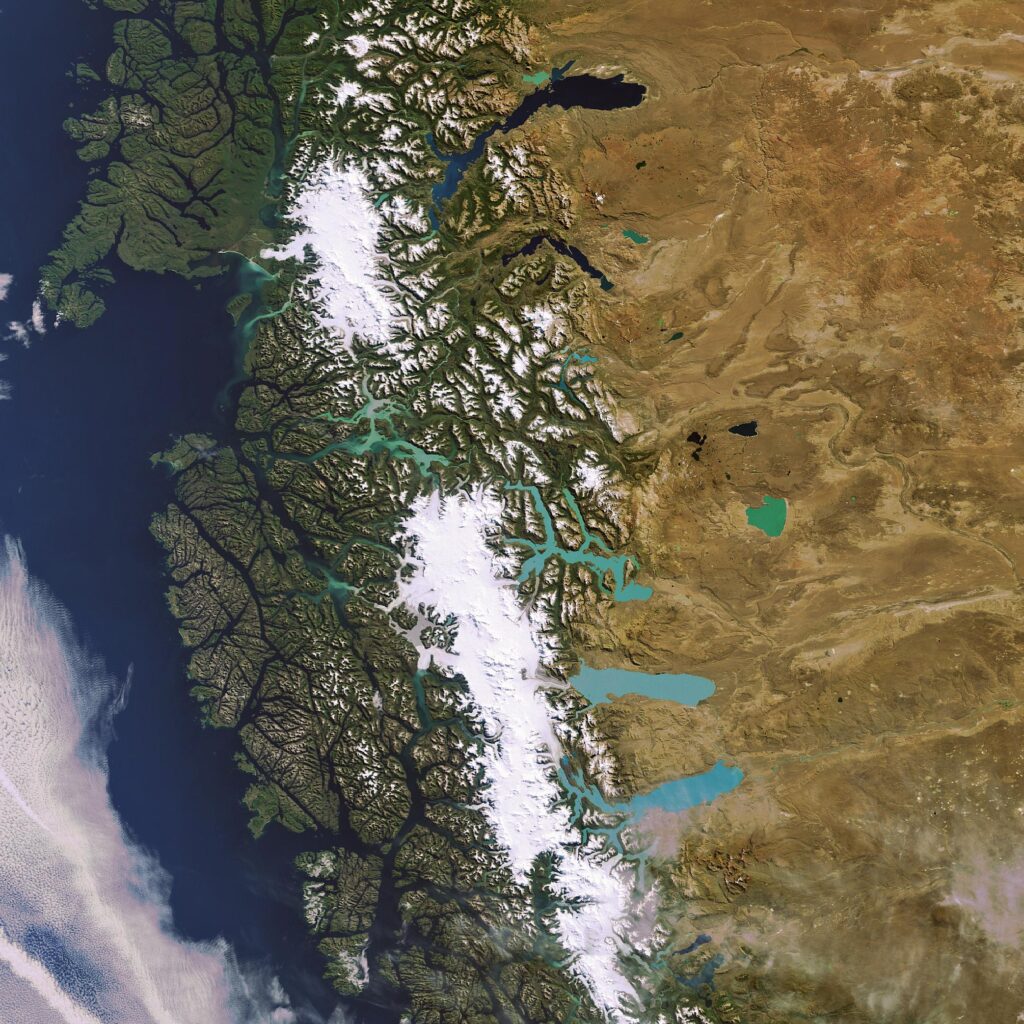 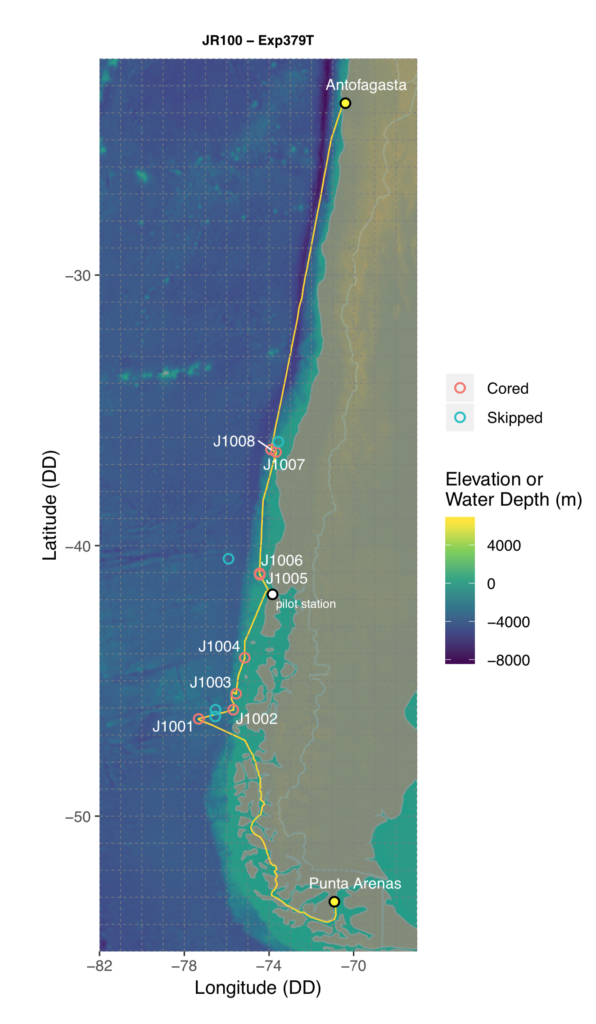