At the 2015 fall American Geophysical Union (AGU) meeting in San Francisco, Donato Giovannelli, a Postdoctoral researcher in the Marine Microbiology & Microbial Ecology lab was awarded the Deep Carbon Observatory emerging leader award for leading the second DCO Early Career Scientist Workshop in the Azores and pushing the boundaries of what this network of talented scientists can accomplish through cross-disciplinary field work.

Donato’s research is mainly focused on the metabolic and taxonomic diversity of prokaryotes in different geothermally influenced ecosystems and the emergence and evolution of early metabolism. He is also involved in several side projects, including the analysis of the relationship between biodiversity and ecosystem functioning in the deep-sea, the effect of climate-induced glacier melting on the coastal benthic communities of the West Antarctiontic Peninsula and the isola, and the characterization and genome sequencing of new strains of chemolithoautotrophic prokaryotes. 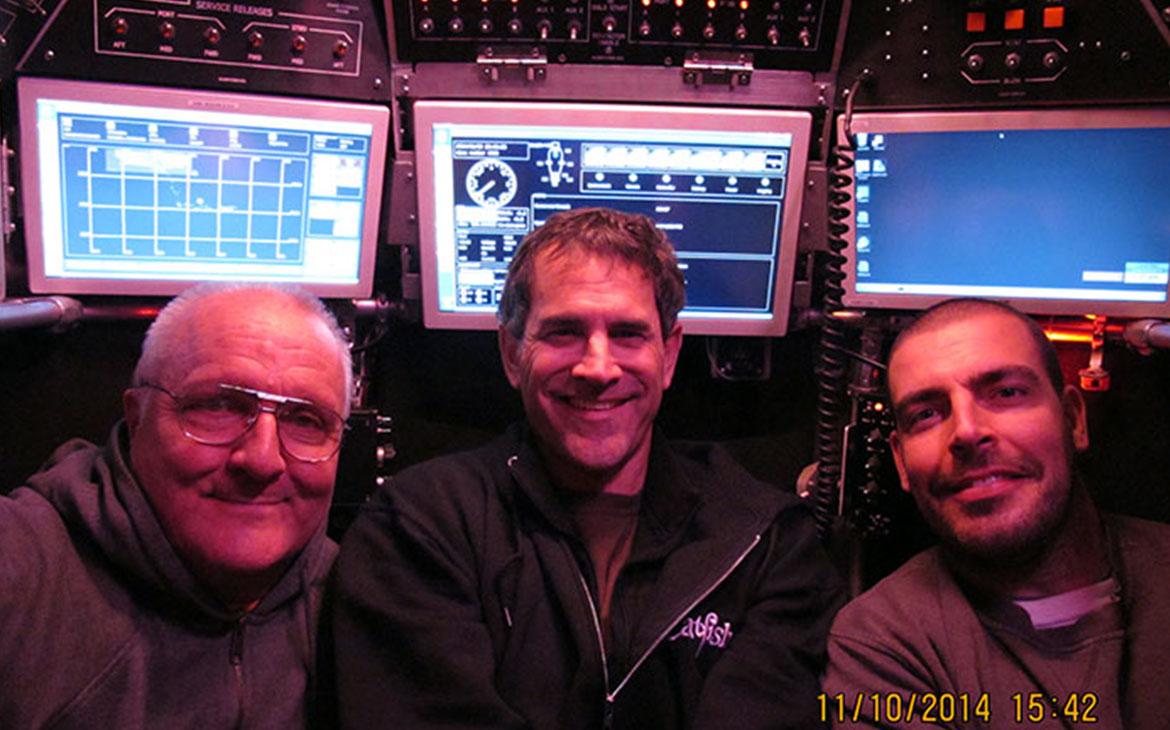 “I am honored and humbled to be among the first group of recipients of this award. I want to thank the DCO Leadership, DCO Secretariat and the entire DCO community for their help and support in the past year. I share this award with the organizing committee of the Second DCO Early Career Scientist Workshop that helped me to achieve this year’s successes. I am looking forward to many years of deep carbon science and interactions with this great community.”