Though I was born and raised in the concrete jungle of New York City, I developed a love and curiosity for the natural world at an early age. As a kid, I delighted in family vacations to the Jersey Shore and trips to the New York Aquarium in Coney Island. When it was time to choose an area of study in college I quickly gravitated towards marine science. I double majored in biological sciences and marine science at the University of Delaware and was one of the first (technically the second due to my last name) to complete the undergraduate program in marine science. I was able to take advantage of many opportunities at UD that solidified my passion for marine science such as research cruises, a study abroad program in New Zealand, and undergraduate research on the biophysical mechanisms of larval fish transport to the Delaware Bay estuary with Dr. Tim Targett. I even met my soon-to-be husband at UD (who was the first person to graduate from the marine science program, technically). 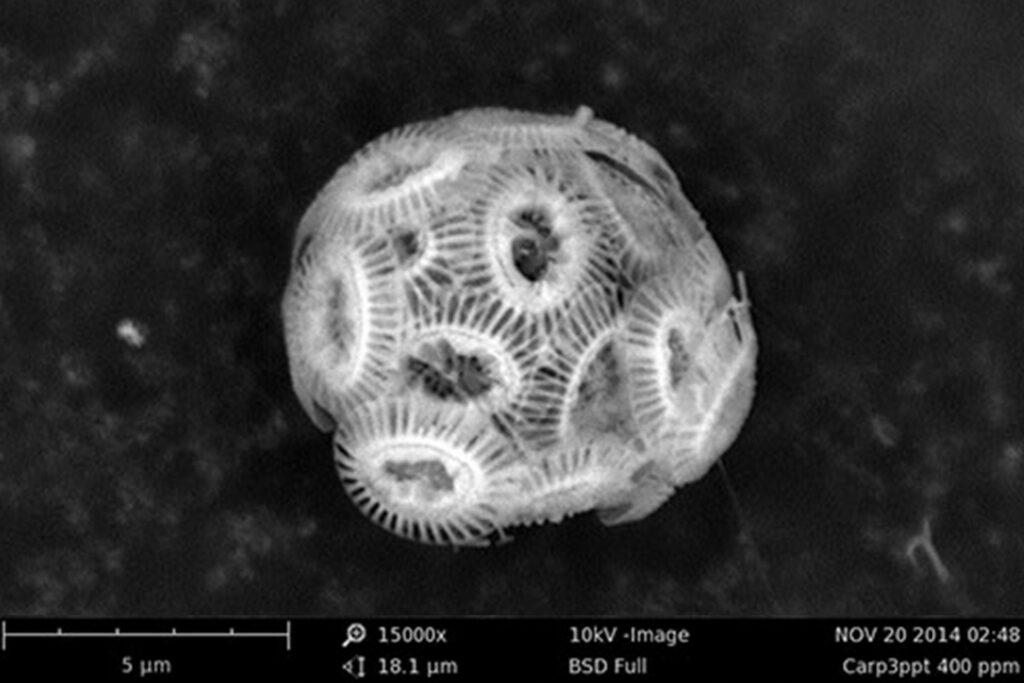 I am currently pursuing my Ph.D. in oceanography here at Rutgers with Dr. Kay Bidle. My thesis work is focused on understanding the physiological roles of a nitrogen-based free radical molecule called nitric oxide in the coccolithophore Emiliania huxleyi. These are beautiful and ecologically important single-celled organisms that secrete calcium carbonate shells and support marine food webs through photosynthesis. Though we know a lot about nitric oxide in multicellular animals, it is still unclear how it is produced and functions in single-celled phytoplankton. One of the biggest conundrums is that, despite detection of NO in various photosynthetic organisms, plants and algae appear to lack the classic enzyme responsible for its production in their genetic repertoire. It is likely that nitric oxide is an important signaling molecule in phytoplankton responsible for facilitating a wide range of cellular processes. The Bidle lab is particularly interested in how marine viruses impact Emiliania huxleyi blooms and I am finding that nitric oxide is a key component of the intracellular redox changes that occur during infection. I have had many wonderful experiences during my time at Rutgers, but I am particularly grateful that this work has taken me to several cool places around the world like Norway and Iceland. 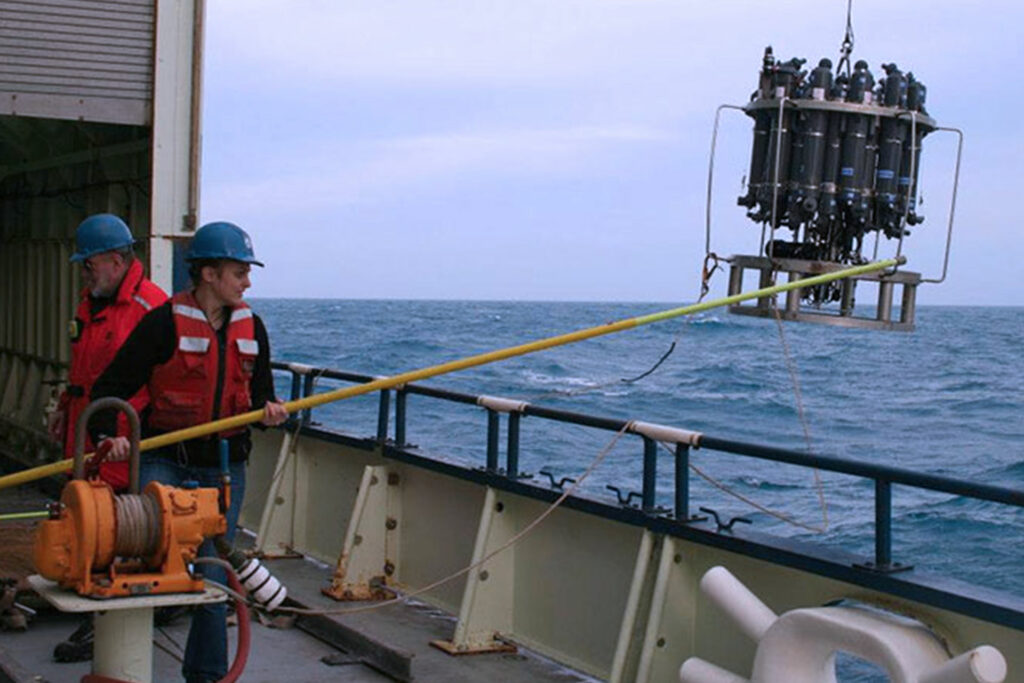