Having grown up in New Jersey, I was fortunate to spend a lot of time at the beach. As such, I developed a deep connection to the ocean and became interested in how the ocean influences our world. I spent my undergraduate education bouncing between science and policy, ultimately obtaining a B.S. in Environmental Science and Policy from the University of Maryland. This led to policy work in Washington, D.C. and a brief stint in law school before deciding to return to the sciences at Rutgers as a post-baccalaureate student. During this time, I participated in an NSF-funded REU at Lamont-Doherty Earth Observatory, which led me to pursue paleoceanography—the study of past oceans and climates—in graduate school. 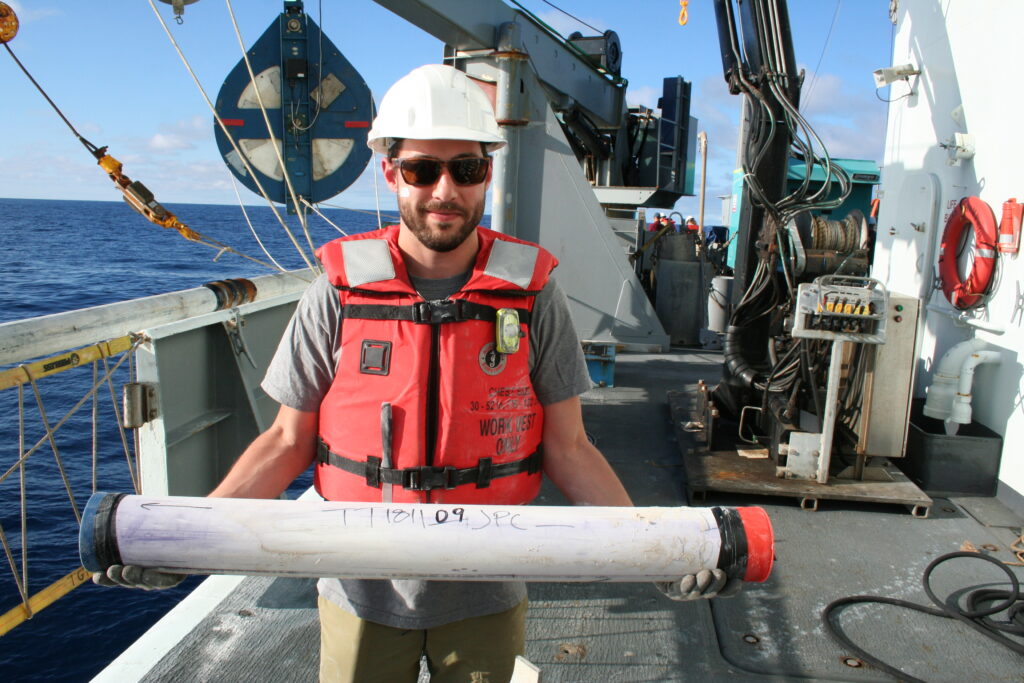 I am now completing my PhD at Rutgers with Dr. Yair Rosenthal. My research focuses on how geochemical processes in the Southern Ocean and on its continental margins influence the global carbon system and abrupt climate change on 100-100,000+ year timescales. To this effect, I use the geochemical signatures of microfossils found in the sediments that belong to single-celled marine protists called foraminifera to reconstruct Earth system processes. This includes 1) changes in Southern Ocean structure and its influence on oceanic CO2 storage, and 2) the role of gas hydrates in changing atmospheric methane content during abrupt warming intervals in Earth’s past. When I am not working, I am surfing, skiing, cooking, or hiking—usually with a camera in hand. 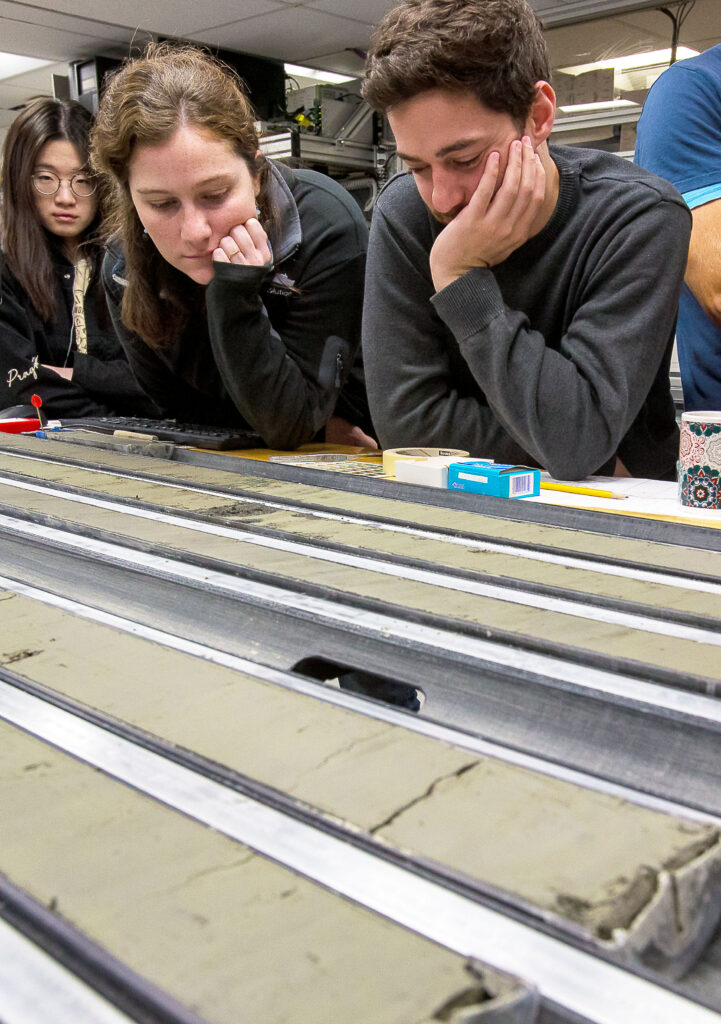