Being born and raised near a small state park in a rural part of south-central Pennsylvania helped me develop a love for the natural world at an early age. Though I grew up in landlocked PA, the ocean, and especially marine life, was as fascinating to me as the green areas on land that I saw every day. Biology class in high school reaffirmed my curiosity about living things and by the end of high school, I knew I wanted to study biology in college. I ended up in an even more rural part of central PA, at Susquehanna University, a small liberal arts school, where I studied biology and Spanish. Named after its proximity to the Susquehanna River, SU gave me ample opportunities to study freshwater ecosystems. As a senior, I studied benthic, microalgae known as diatoms and used their community composition as a bioindicator of water quality below the confluence of the Susquehanna River. After studying abroad in Costa Rica, I completed a research internship at the University of Rhode Island’s Graduate School of Oceanography, where I studied diatoms that were suspended in the water column (and therefore a part of the phytoplankton). My interest in phytoplankton grew tremendously during my time at URI GSO. 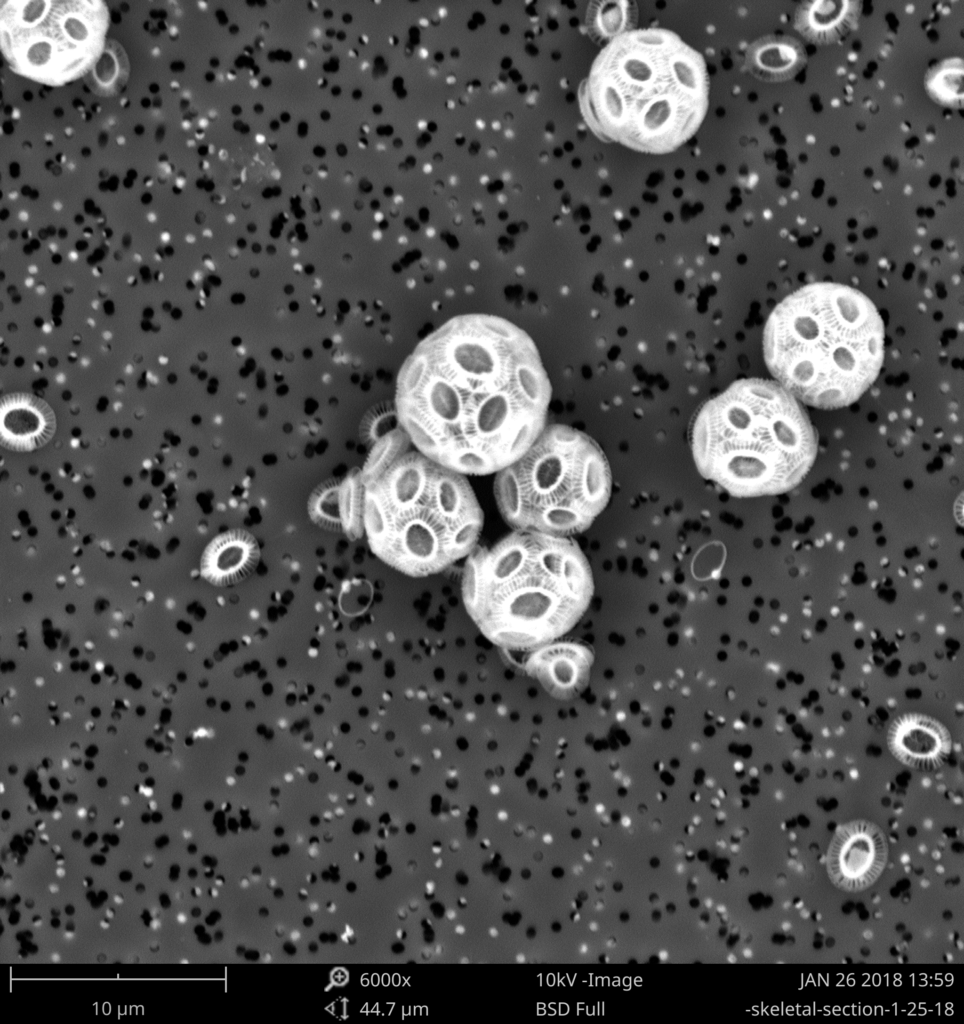 Now, I am a Ph.D. student in the Oceanography program working with Dr. Kay Bidle and Dr. Kim Thamatrakoln. I study a group of phytoplankton known as coccolithophores. In addition to supporting food webs through photosynthesis, coccolithophores produce and secrete intricate calcium carbonate plates that cover each cell. The production of these inorganic carbon plates or coccoliths along with the fixation of carbon via photosynthesis make coccolithophores key players in the global carbon cycle and carbon export. My thesis addresses one of the biggest questions in coccolithophore research: why do coccolithophores calcify and what are the costs and benefits of calcification for coccolithophores at a cellular and ecosystem level? My work, and the work of other members of our lab, uses the model organism Emiliania huxleyi to address this key question by investigating several factors that are impacted by calcification, including growth, photosynthesis, and viral infection. 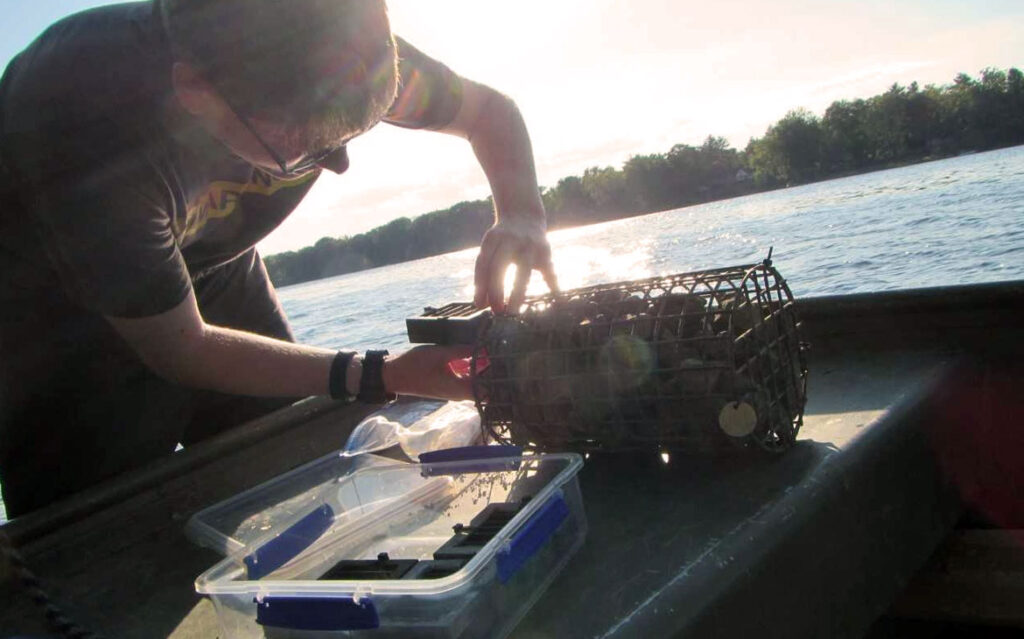