Skip to content
Rebecca Jackson has been working at LeConte Glacier in Alaska to investigate the submarine melting of glaciers. Ocean warming has been linked to widespread retreat of marine-terminating glaciers, with submarine melting as the presumed trigger for glacier changes. However, submarine melting of glaciers is rarely measured and we have limited understanding of the processes that control melt rates or how melt rates will change in the future with ocean warming. Along with collaborators at Oregon State University, University of Oregon, and University of Alaska, Jackson has been using autonomous kayaks to survey the ocean in front of glaciers such as LeConte. These kayaks are equipped with instruments to measure ocean properties and currents in the near-glacier region that is inaccessible by ship due to the dangers of calving icebergs. With these kayaks, Jackson and team can track meltwater as it spreads into ocean, and resolve the ocean currents and processes that drive submarine melting. Ultimately, they are probing the physics at the ocean-ice interface and hoping to better understand the coupled evolution of the ocean and cryosphere. 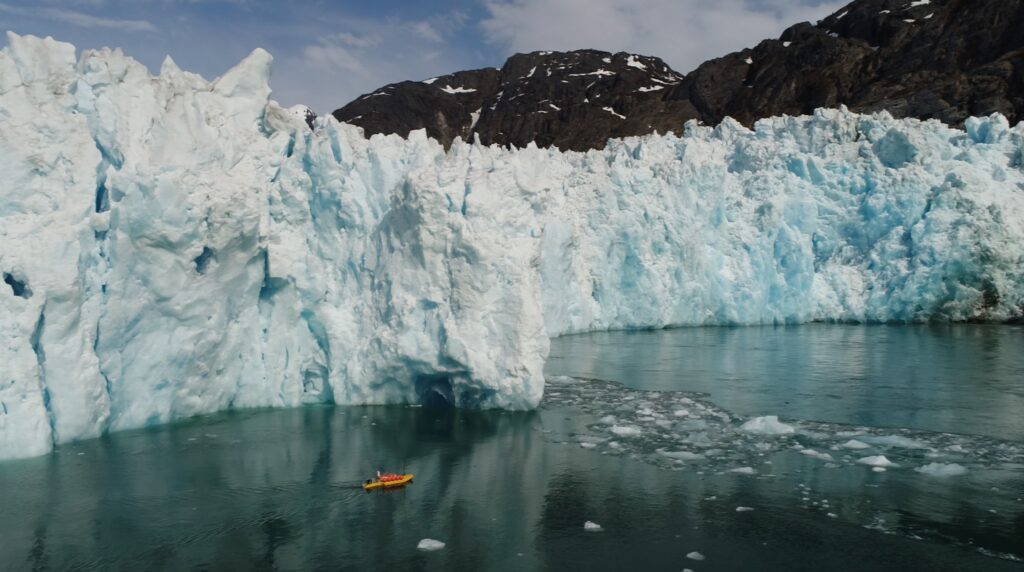 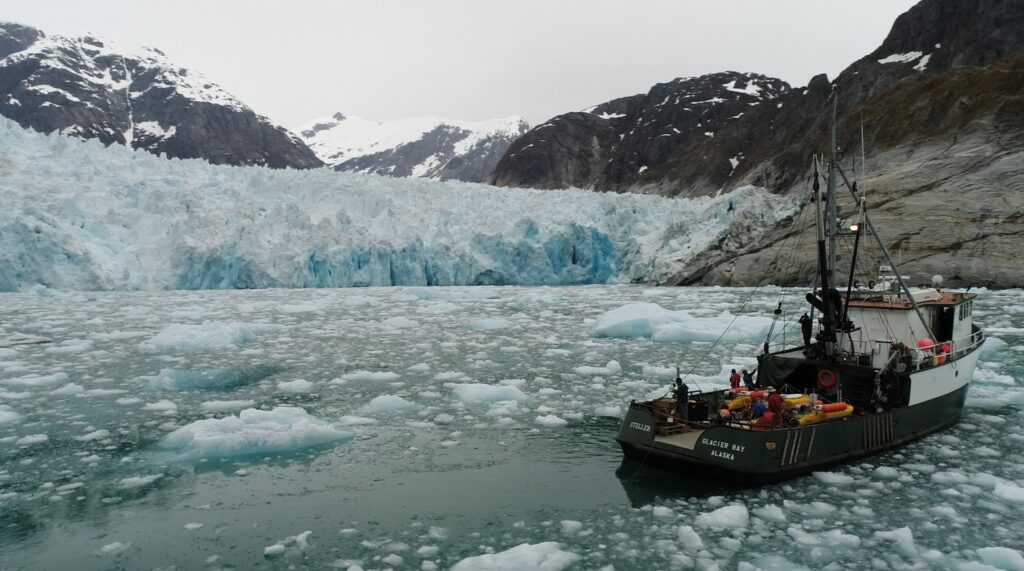 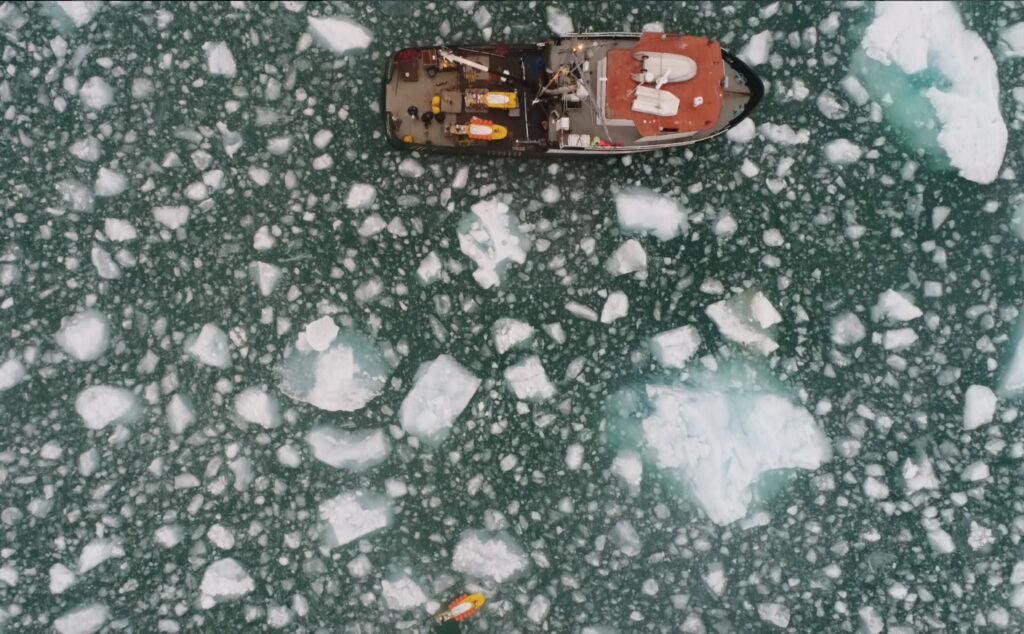