Scientists from 5 institutions – Rutgers University, University of Delaware, Oregon State University, University of Alaska Fairbanks, Polar Oceans Research Group – collaborated on a multidisciplinary project between 2013-2016. The team used a field study to investigate the impact of local physical processes on Adélie penguin foraging ecology in the vicinity of Palmer Deep off Anvers Island, Antarctica. The study utilized multiple platforms including remotely sensed surface current maps, an in-water (sub-surface) mooring, autonomous underwater vehicles (AUV), small boat acoustic surveys, and satellite telemetry of the Adélie penguin to collect data to answer their questions. The data was collected to help the science team determine the distribution of the phytoplankton and zooplankton which influence Adélie penguin foraging ecology to understand how local flows structure the ecosystem. 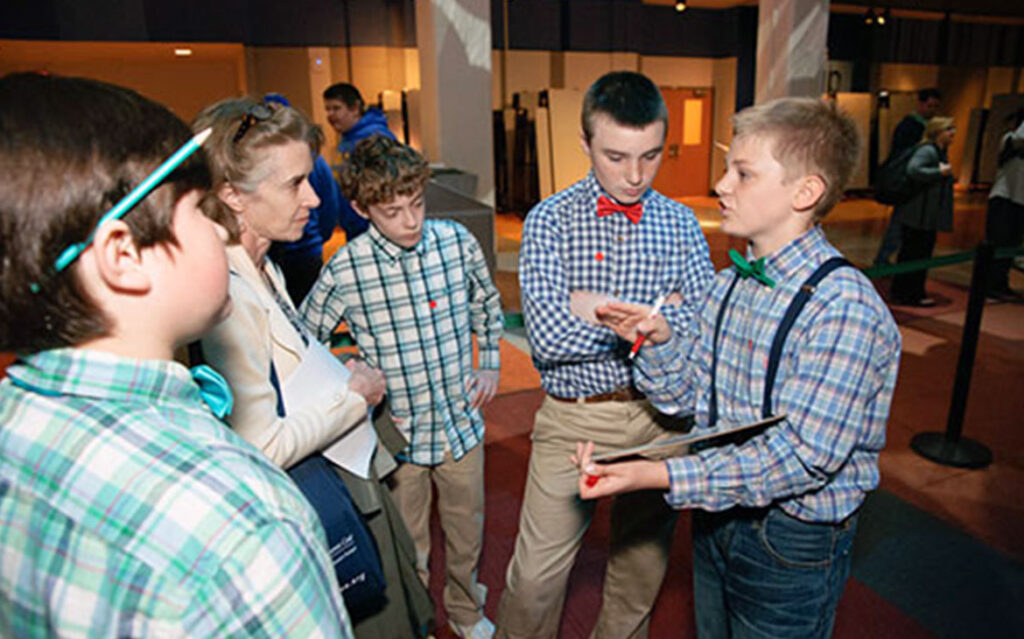 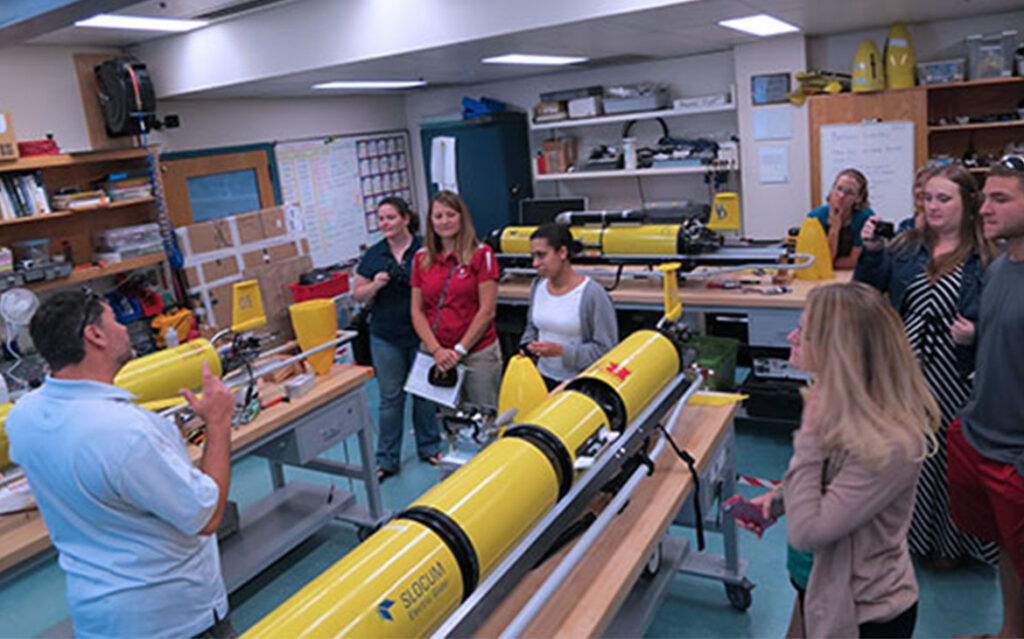 How and Why Project Converge was Successful

These outreach components provided both a deep connection into the content and process of science for almost 1,000 teachers and students as well as connected over 7,000 people throughout the globe to the collaborative research being conducted down at Palmer Research Station in the winter of 2015. The teachers and students felt a part of the research mission and were extremely invested in the scientists’ work and findings. The participants of the live video broadcasts were able witness a live penguin colony and have their questions answered in real time about the birds, ecosystem, and polar research.