Michael J. Kennish has been endorsed by Marquis Who’s Who as a leader in the coastal and marine sciences field

Marquis Who’s Who—the world’s premier publisher of biographical profiles—has cited Michael Kennish for his outstanding contributions to the field of estuarine, coastal, and marine sciences.  The award recognizes in particular his seminal research of anthropogenic effects on estuarine, coastal, and marine environments, and his numerous scholarly books and other publications that have served to educate a generation of young scientists.

Selection of awardees is based on their noteworthy accomplishments, leadership qualities, credentials, visibility, and prominence in a field of work.  Past awardees have included the most accomplished individuals and innovators from every significant field of endeavor, including politics, business, medicine, science, engineering, law, education, art, religion, and entertainment.

Kennish is a research professor in the Department of Marine and Coastal Sciences, as well as a member of the Institute of Earth, Ocean, and Atmospheric. In addition to his large body of research, Kennish has taught marine science classes at Rutgers for the last 25 years. As a member of the Climate Institute at Rutgers, Kennish has also studied the alteration of the New Jersey coast due to climate change. He is the author or editor of 14 scholarly books, and has published numerous articles in peer-reviewed scientific journals. An important component of his work is the outreach of science to coastal communities and their school systems.

Born in Vineland, New Jersey to John W. and Ida M. Kennish, Kennish began his collegiate career studying geology to further an interest in ancient environments. He earned BA, MS, and PhD degrees in geology from Rutgers. During the 1970s and 1980s, Kennish developed an increasing interest in modern environments, coastal marine studies, and pollution, focusing on those areas of research concerning human impacts on biotic communities and habitats of rivers, estuaries, and coastal marine waters.

In 1988, Kennish was named a visiting professor at Rutgers and later was appointed a research professor in the Institute of Marine and Coastal Sciences. In 2000, he also became the research coordinator of the Jacques Cousteau National Estuarine Research Reserve in Tuckerton, New Jersey. These positions would launch many years of teaching and scientific investigation for Kennish, who is considered a world-class estuarine scientist. He has been most active in leading research teams investigating coastal and marine environments of New Jersey, and documenting the effects of human activities on these environments.

Kennish’s work is documented in a number of publications, notably the “Encyclopedia of Estuaries” in 2015. Other works include “Ecology of Estuaries: Anthropogenic Effects” and “Pollution Impacts on Marine Biotic Communities.” He is also the editor of such seminal works as the “Practical Handbook of Marine Science” and the “Practical Handbook of Estuarine and Marine Pollution.” Kennish is a member of Sigma Xi, the American Geophysical Union, the Coastal & Estuarine Research Federation, the Atlantic Estuarine Research Society, the American Fisheries Society – Mid-Atlantic Chapter, and the New Jersey Academy of Science.

Numerous institutions have funded Kennish’s work with research grants, including the National Oceanographic and Atmospheric Administration (NOAA), the U.S. EPA National Estuary Program, the U.S. Department of Agriculture, the New Jersey Department of Environmental Protection, New Jersey Sea Grant, the New England Interstate Water Pollution Control Commission, and Rutgers University. He is the recipient of many awards, notably the 2013 Frank Oliver Award presented by the New Jersey Environmental Lobby, as well as the 2011 Pearl S. Schwartz Environmental Award from the League of Women Voters, the 2010 Sierra Club Award for Outstanding Environmental Accomplishments, the 2010 Graham Macmillan Award of the American Littoral Society, the 2009 NOAA/National Estuarine Research Reserve System National Award, and the 2008 Guardian of the Barnegat Bay Award.

The full press release for the award can be found here. 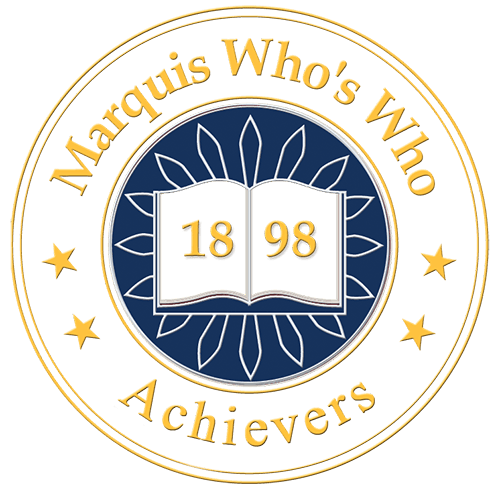