Fjords connect Greenland’s marine-terminating glaciers to the continental shelf ocean, forming long, narrow conduits for the export of glacial freshwater and the import of ocean heat to melt ice. Fjord dynamics modulate the exchange of heat and freshwater between the ocean and glaciers, and processes of climatic relevance are affected by both directions of this ocean-ice interaction. The Greenland Ice Sheet is losing mass at an accelerating pace, and ocean warming has been implicated as a trigger for recent glacier changes via submarine melting in fjords. In the other direction, increased freshwater from Greenland can impact ocean dynamics and ecosystems – locally within fjords, regionally in coastal currents, and potentially globally by altering the deep-convection basins of the North Atlantic. Although fjords cannot be resolved in global climate models, fjord processes must be understood, and eventually parameterized, in order to study the global impacts of both ocean warming on glacier retreat and increased glacial freshwater on ocean circulation. Despite the importance of fjord circulation, we have a limited understanding of the fjord processes that transport heat, salt, and freshwater. Drawing on observations from several fjords in Greenland, this project will use numerical simulations to investigate the dynamics of fjord circulation and the exchange between glaciers and the shelf ocean. While glacial fjords are fundamentally estuaries – coastal embayments where terrestrial freshwater mixes into seawater – they do not fit easily into traditional estuarine paradigms. However, there are many useful frameworks to build on from the coastal and estuarine world. In this project, we will investigate fjord dynamics through an estuarine lens, drawing on better-studied processes in standard estuaries, and will attempt to expand estuarine paradigms to include glacial fjords. 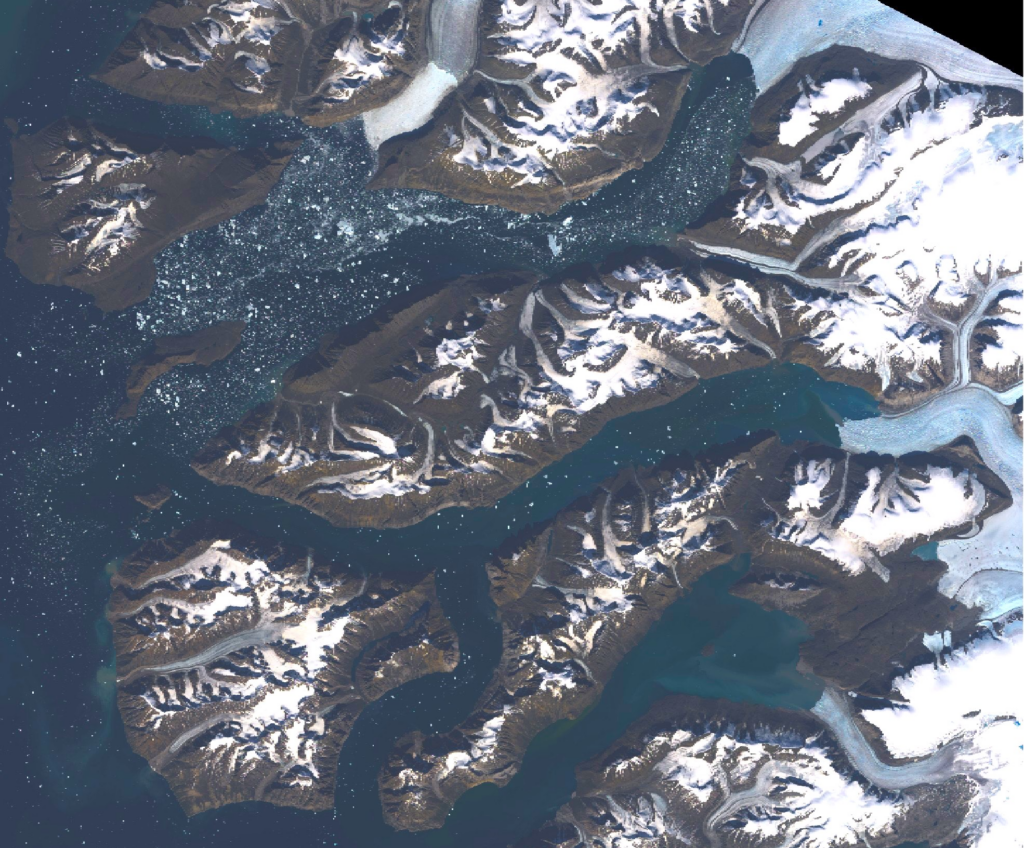