They set up a series of informative, fun, and popular work stations. The students set a wave tank, that demonstrated how water masses move in the ocean and how water of differing densities interact. A team talked about reconstructing the Earth’s past climate. People has access to microscropes with some example foraminifera fossils, 3D printed coccolithophores & foraminifera, and a mock sediment core with larger 3D printed critters inside of it.  There was a glider station which showed visitors how gliders work and how we use them to monitor coastal waters. People got to see a real glider out and a poster to go along with it. There was Touch/Don’t Touch Tanks. As usual, we had some touchable animals in the touch tanks (sea sponges, mussels, oysters, sea squirts) as well as a tank with fish/crabs set up in it for viewing (the “don’t touch” tank) so folks could learn more about native NJ coastal species.

Additionally, the Rutgers Student Subunit of the American Fisheries Society had two tables in front of DMCS – a shell painting activity with shells from our Haskin Lab that was very popular, and an equally popular fisheries trivia table among both kids and adults. 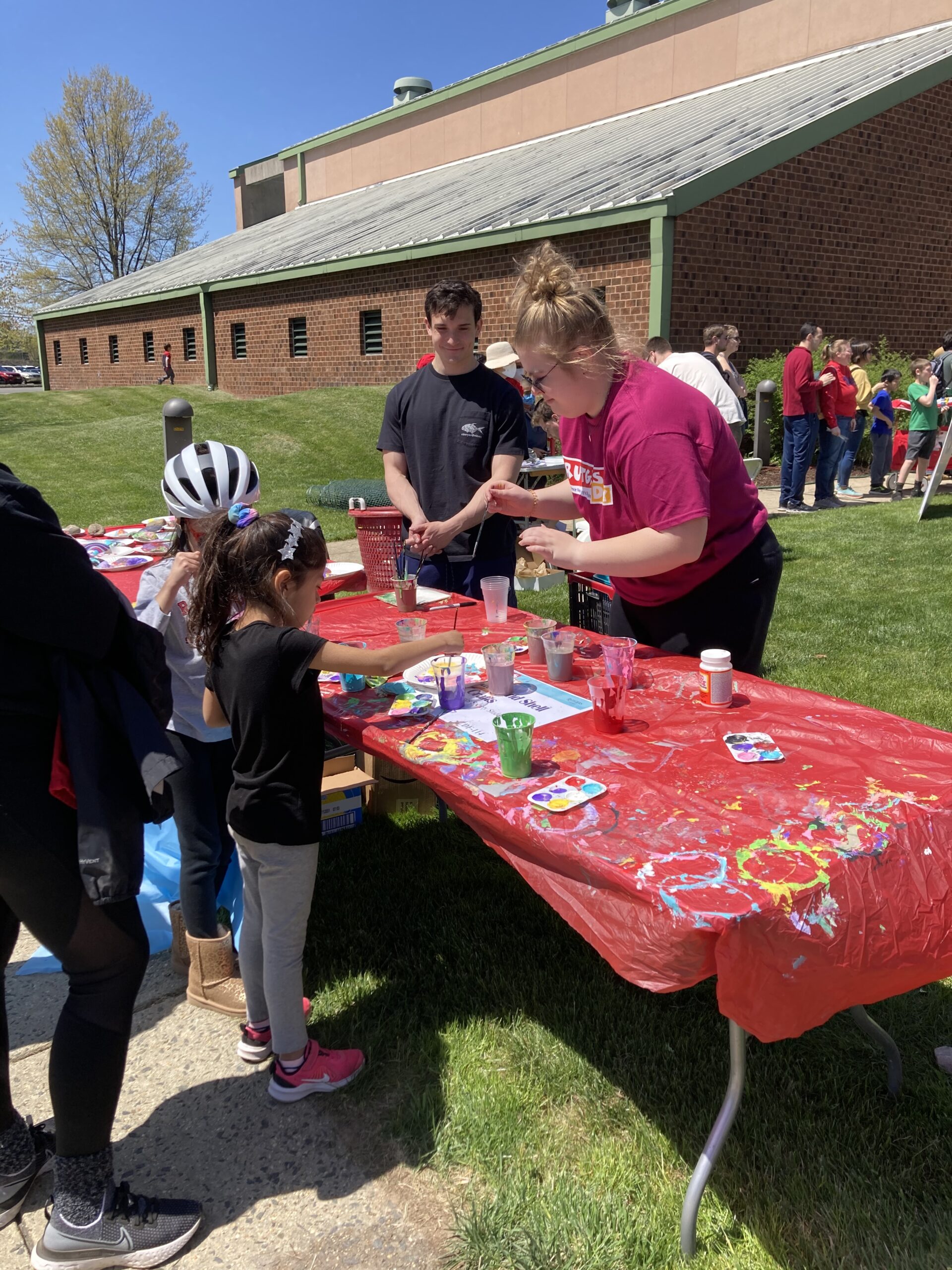 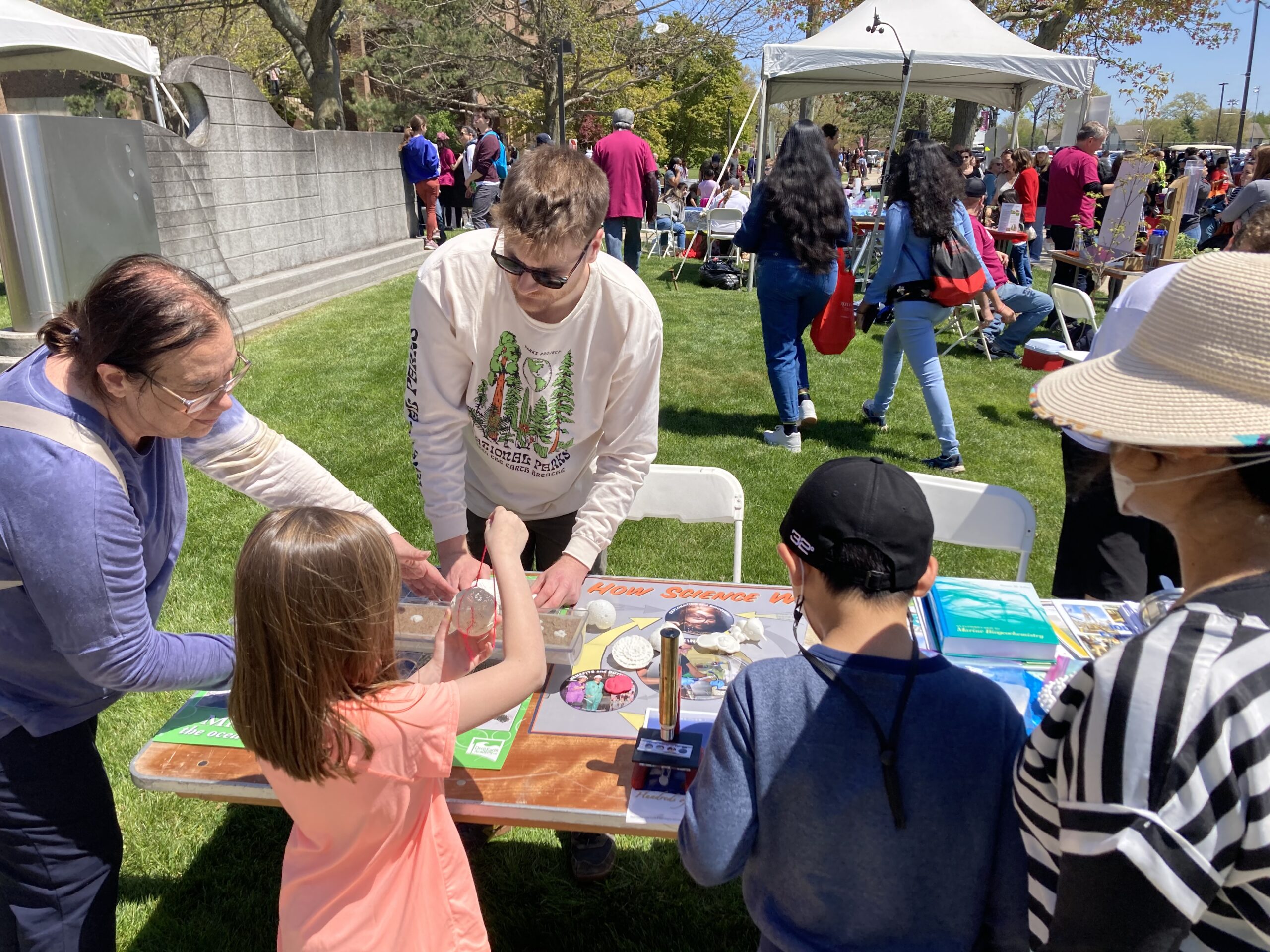 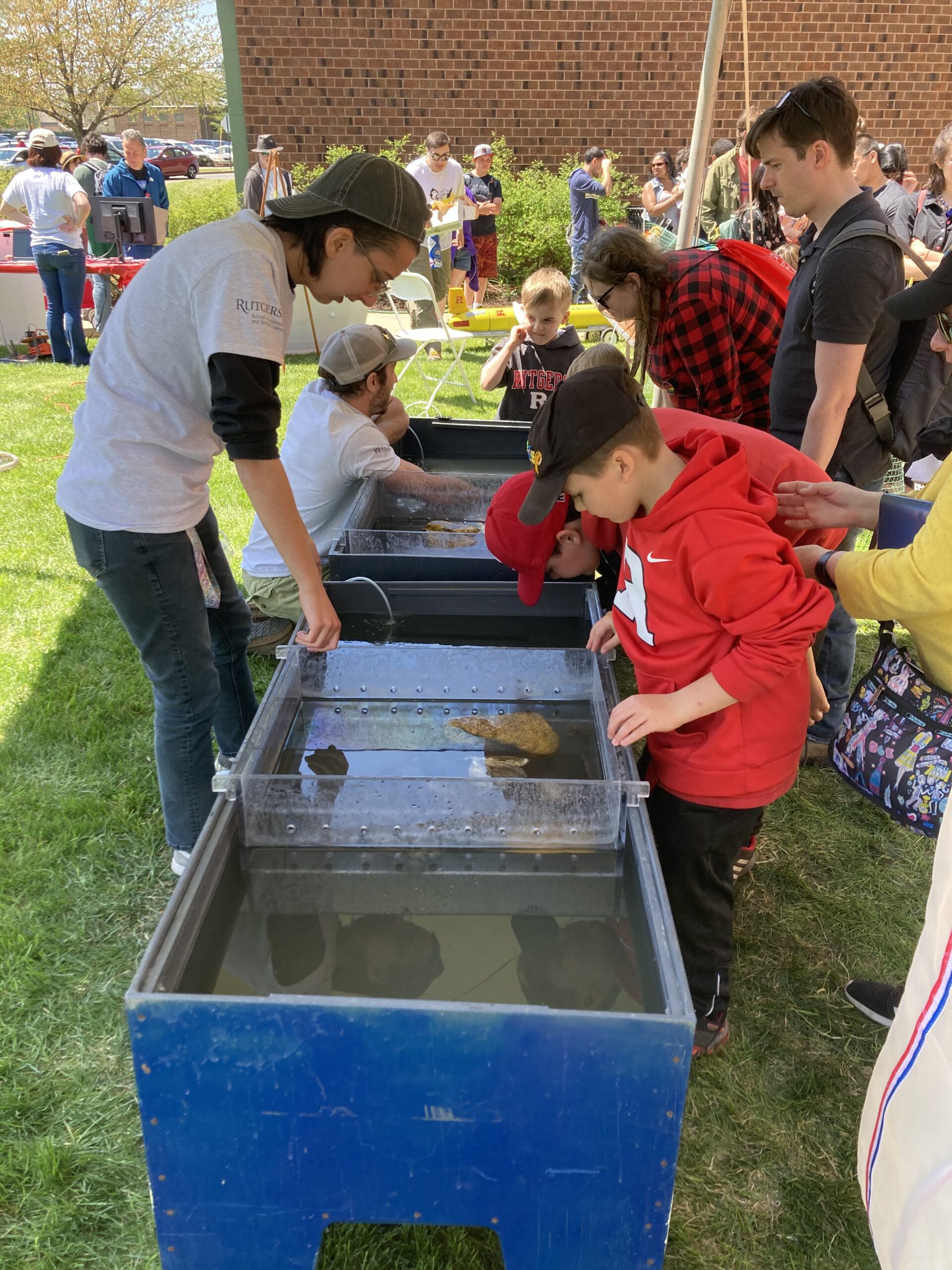 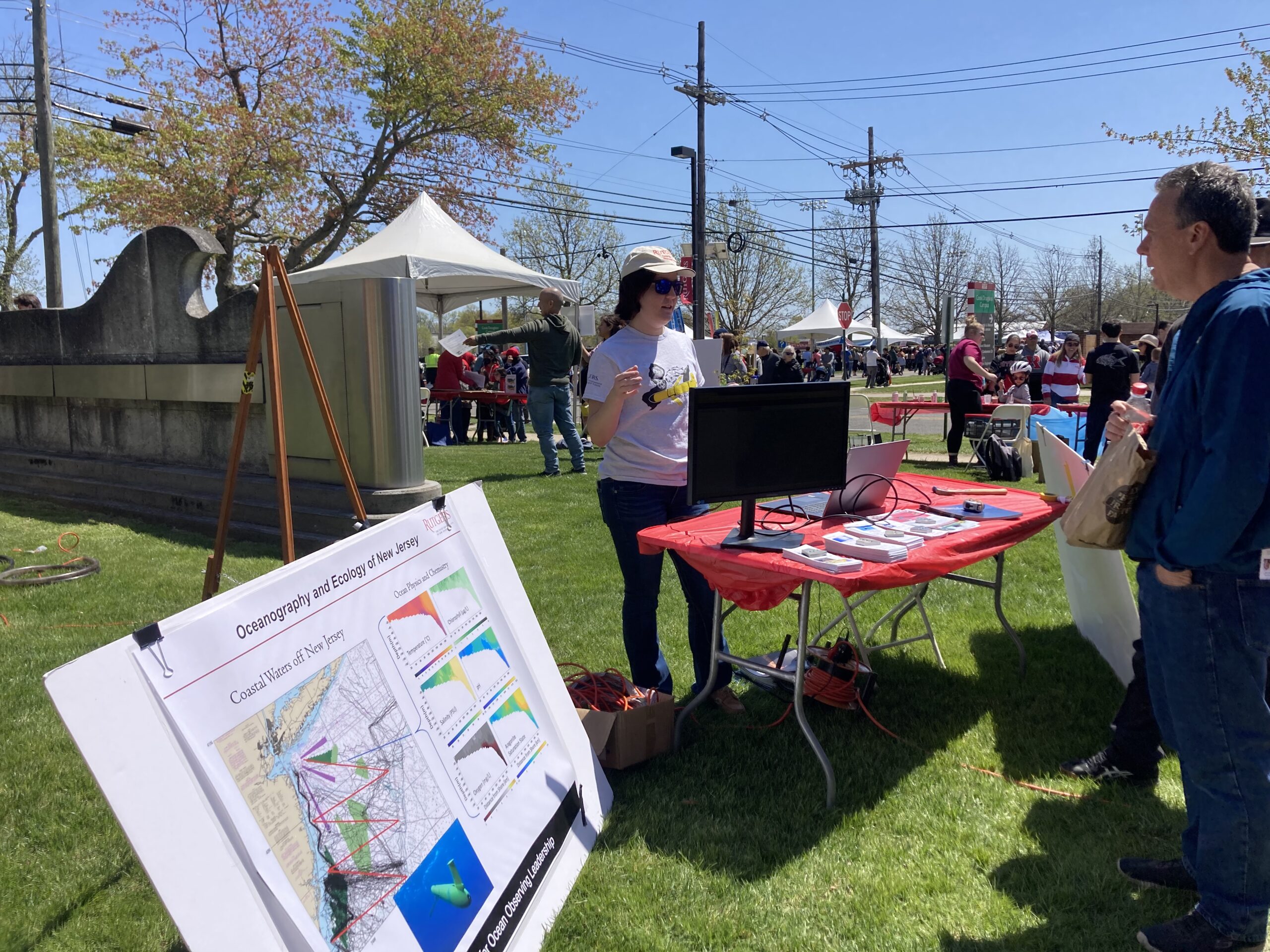 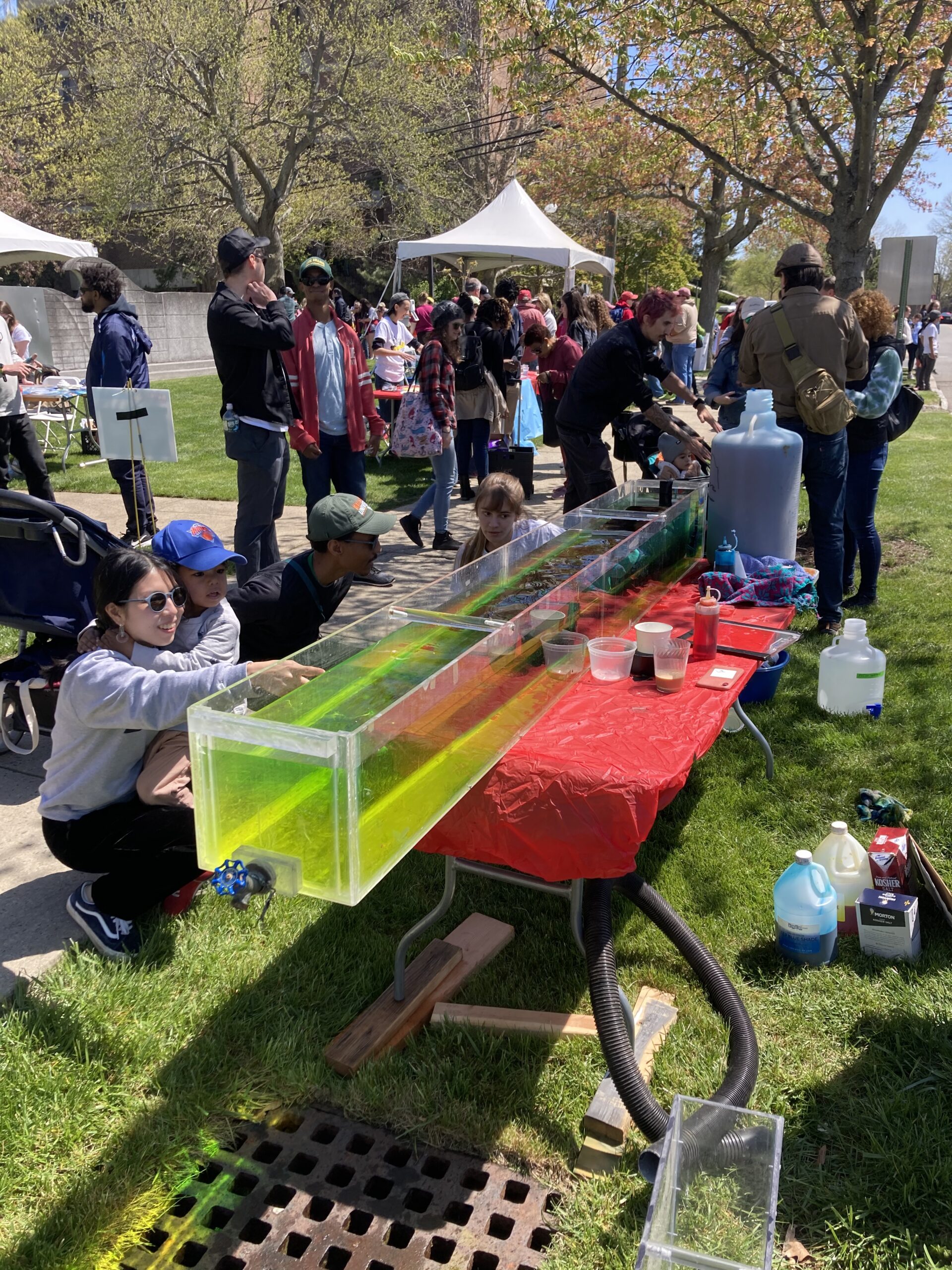 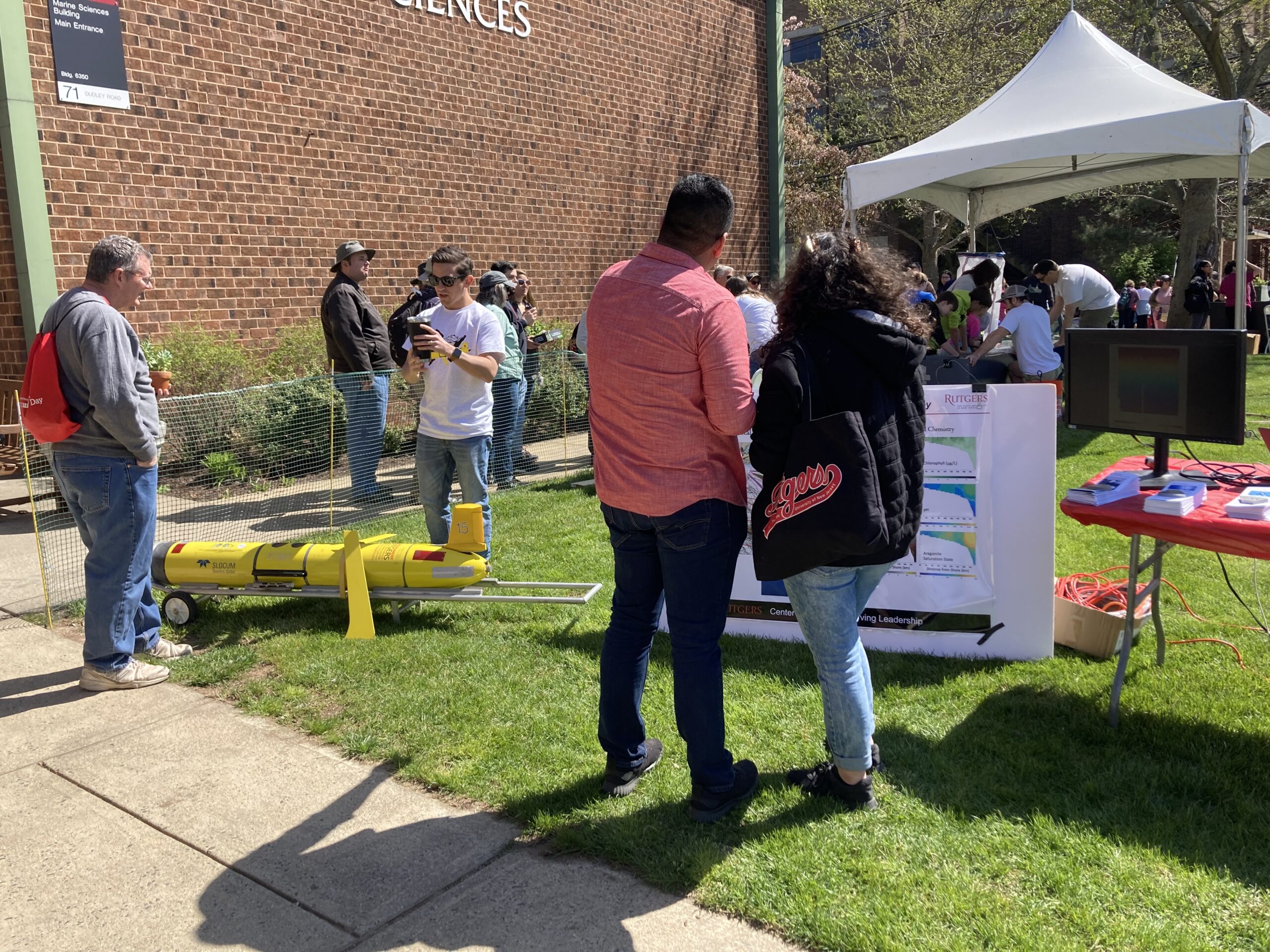 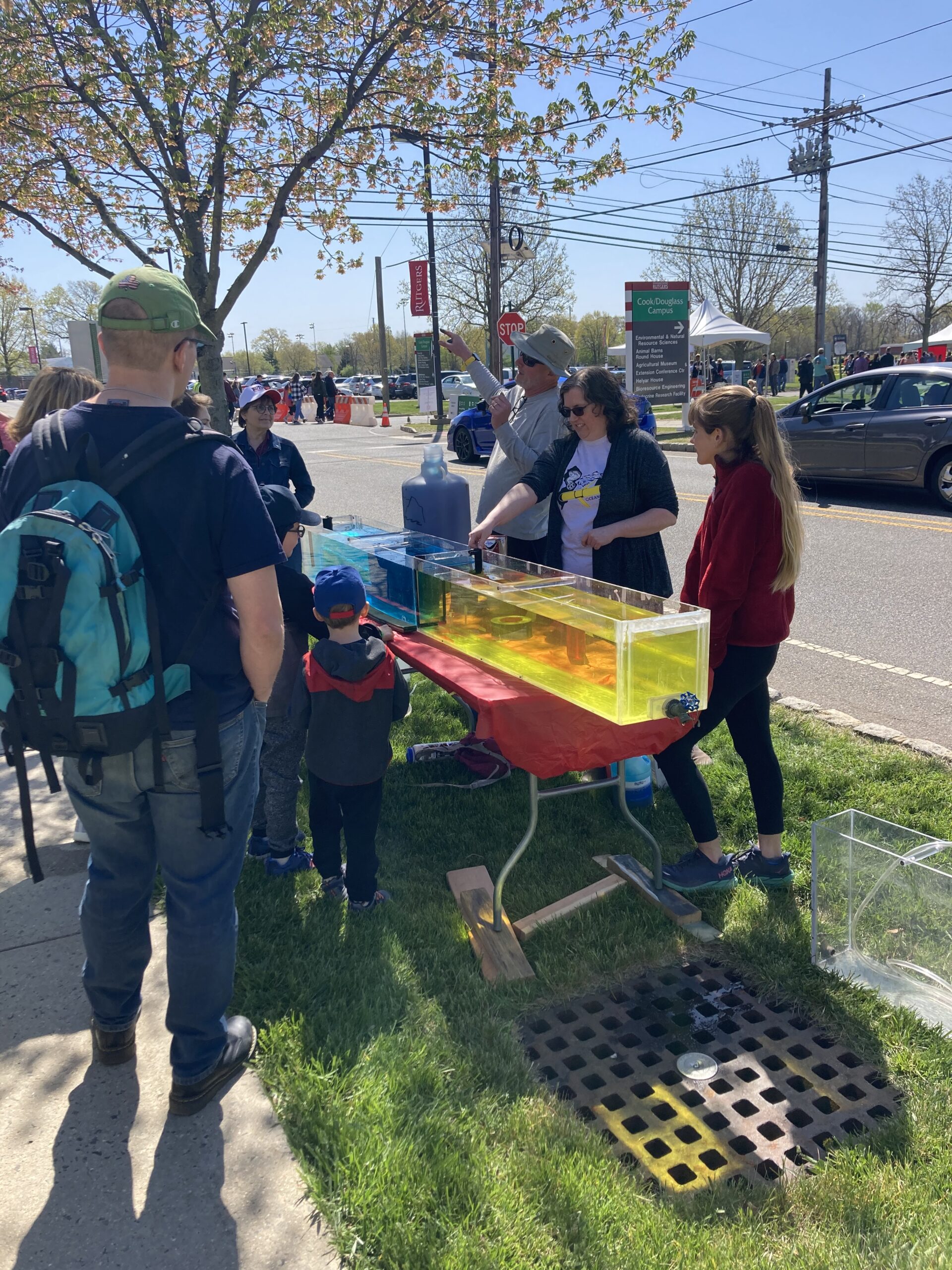 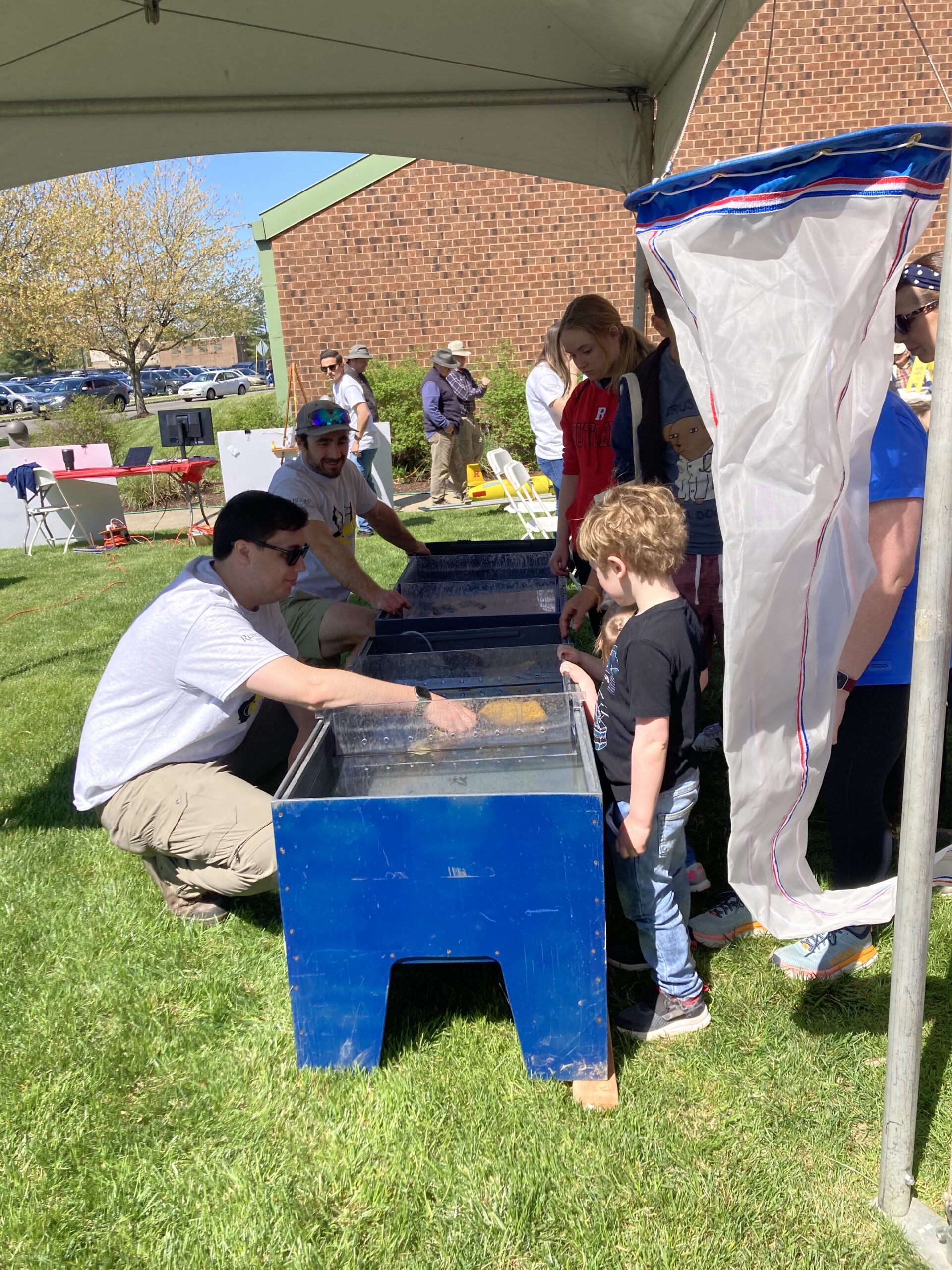 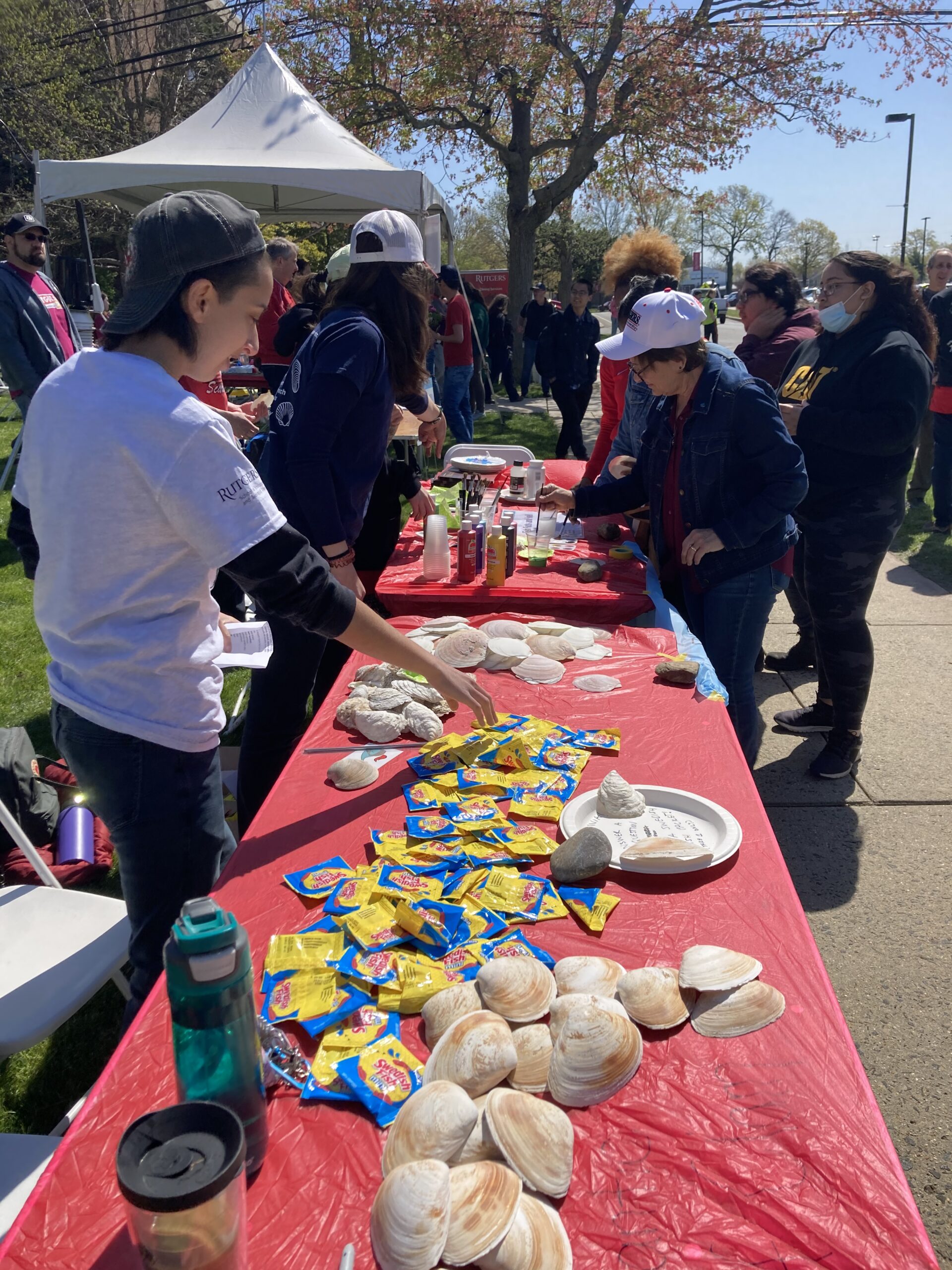 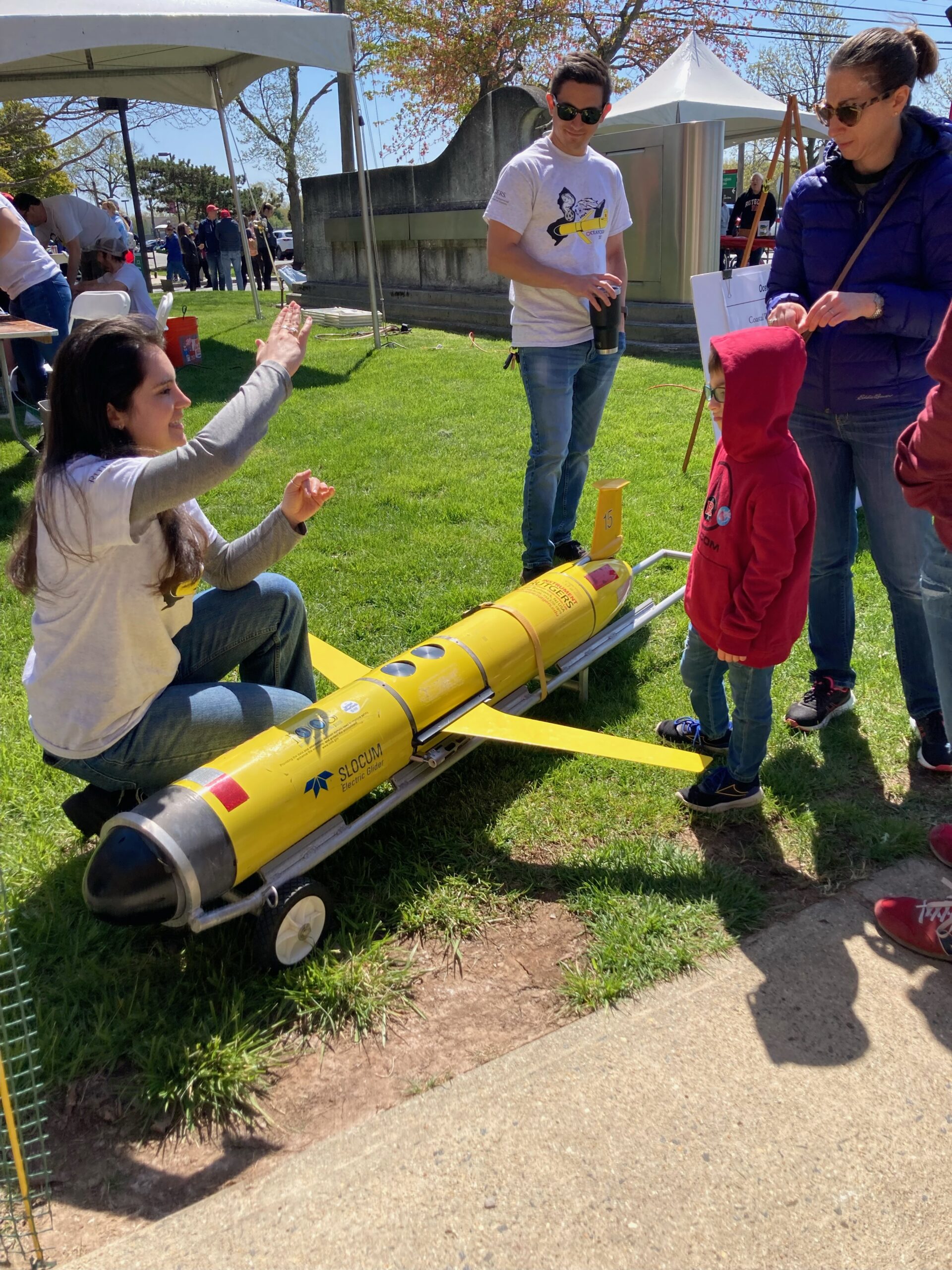