Skip to content
Rutgers Assistant Professor Travis Miles is currently onboard the Tethys II, a French National Centre for Scientific Research (CNRS) and Ifremer vessel, on a collaborative project with Lead scientist François Bourrin from the University of Perpignan. The project is focused on sampling particle fluxes and the dynamics of the Rhone River in the Gulf of Lions along the southern coast of France. In this project they deployed a Teledyne-Webb Slocum glider operated by CNRS with an integrated Sequoia Scientific LISST particle size and concentration sensor. The first cruise lasts 5 days with a second cruise planned for late February. The glider will remain deployed between research cruises to sample longer duration processes including the influence of coastal storms on water column properties.
The Ifremer/Rutgers teams have made the data from the glider, called Crate, are available through the Rutgers glider pages. 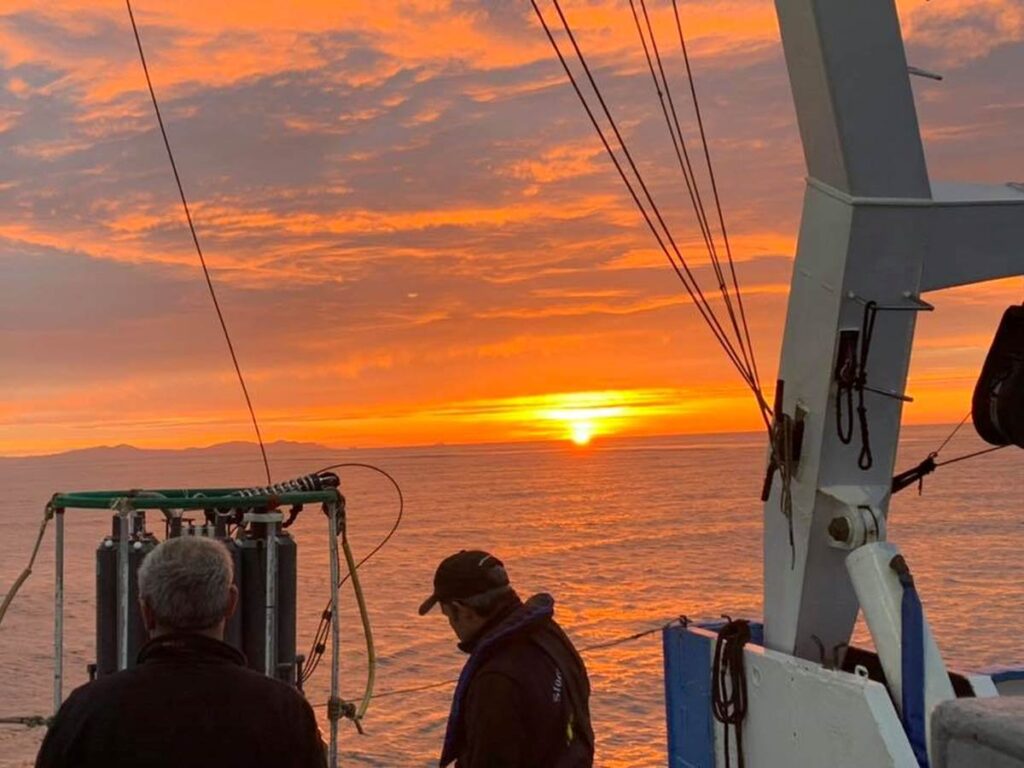 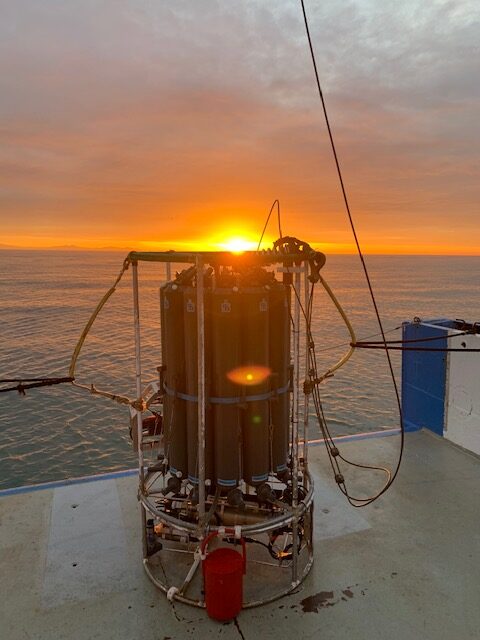